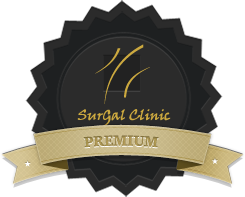 We'd like to welcome you to the SurGal Clinic Premium department. Our department is a special department for foreign clients who are considering procedure at SurGal Clinic. We were set up to respond to increasing interest expressed by foreign clients. We are also in daily touch with abroad providers, so we can together prepare for clients the smoothest process of medical care and related services.

Our department is a part of SurGal Clinic, what enables us to secure the safest, most exclusive care for you on a direct basis. Our employees are also employees of SurGal Clinic. We thus personally guarantee the services and care provided.

The department is located in the SurGal Clinic building. We will be nearby throughout your stay...

SurGal Clinic is located in the center of Brno, just 20 minutes from the Brno-Turany Airport.

Why Choose the Czech Republic?

The  Czech Republic has assumed a leading position among medical tourism destinations. Some of the chief reasons for this are:

General information about the Czech Republic

Brno is located in the southeastern part of the country, at the confluence of the Svitava and Svratka rivers. The city is a political and cultural hub of the South Moravian Region (estimated population of 1,130,000 for the whole region). At the same time, it represents the centre of the province of Moravia, one of the historic lands of the Bohemian Crown. It is situated at the crossroads of ancient trade routes which have joined northern and southern European civilizations for centuries. Due to its location between the Bohemian-Moravian Highlands and the Southern Moravian lowlands, Brno has a moderate climate. As of December 2010, the population was 404,747. 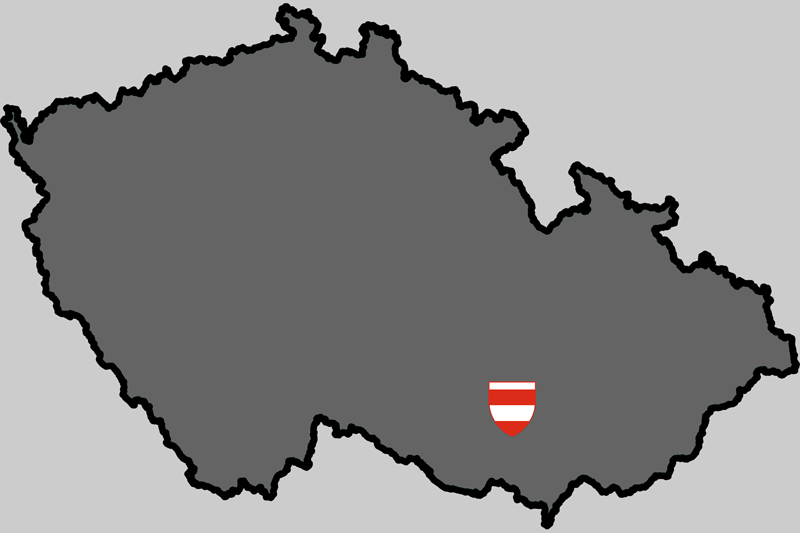 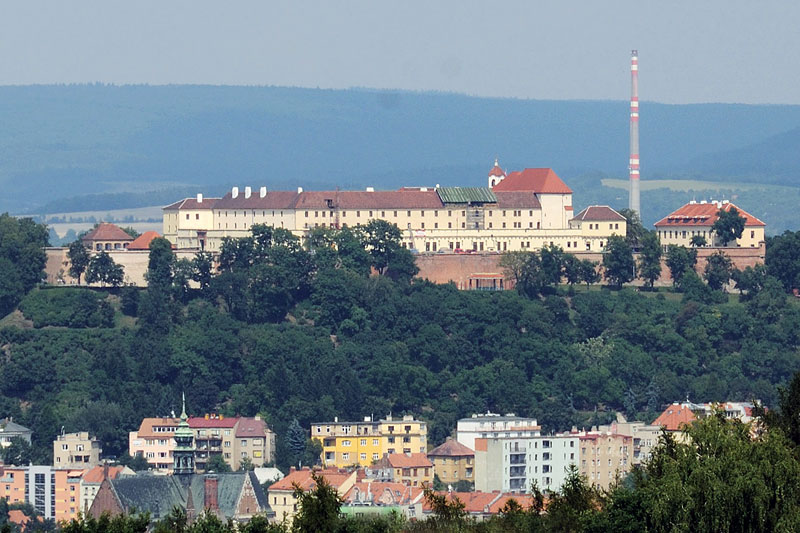 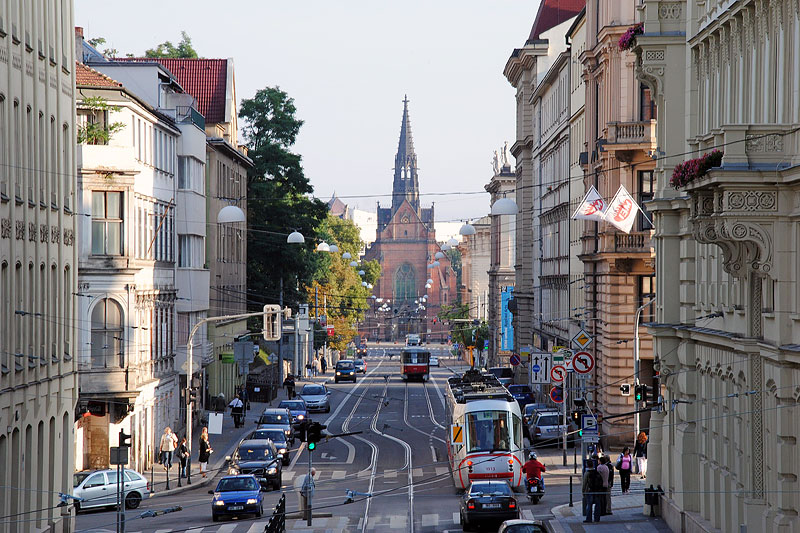 Brno as such was acknowledged to be a town in 1243 by Václav I, King of Bohemia, but the area itself had been settled since the 2nd century. It is mentioned on Ptolemy's atlas of Magna Germania as Eburodunum.[3] From the 11th century, a castle of the governing Přemyslid dynasty stood here, and was the seat of the non-ruling prince.

During the 14th century Brno became one of the centres for the Moravian regional assemblies, whose meetings alternated between Brno and Olomouc. These regional authority bodies made decisions on political, legal, and financial questions. They were also responsible for the upkeep of regional records.

During the Thirty Years' War, in 1643 and 1645, Brno was the only city to successfully defend itself from Swedish sieges, thereby allowing the Austrian Empire to reform their armies and to repel the Swedish pressure. In recognition of its services, the city was rewarded with a renewal of its city privileges. In the years following the Thirty Years' War, the city became an impregnable baroque fortress. In 1742, the Prussians vainly attempted to conquer the city, and the position of Brno was confirmed with the establishment of a bishopric in 1777. In 1805, The Battle of Austerlitz took place about 10 kilometers (6 miles) southeast of Brno.

In the 18th century, development of industry and trade began to take place, which continued into the next century. Soon after the industrial revolution, the town became one of the industrial centres of Moravia and the Austro-Hungarian Empire — sometimes referred to as the "Moravian Manchester". In 1839, the first train arrived in Brno. Together with the development of industry came the growth of the suburbs, and the city lost its fortifications, as did the Spielberg fortress, which became a notorious prison to which not only criminals were sent, but also political opponents of the Austrian Empire.

During the "First Republic" (1918–1938) Brno continued to gain importance — it was during this period that Masaryk University was established (1919), the state armoury and automotive factory  was established (1919), and the Brno Fairgrounds were opened in 1928 with an exhibition of contemporary culture. The city was not only a centre of industry and commerce, but also of education and culture. Famous people who lived and worked in the city include Johann Gregor Mendel, Leos Janacek, Viktor Kaplan, Jiri Mahen, and Bohuslav Fuchs. Milan Kundera was born here, leaving to Prague to pursue his university studies and never come back.

The town has a long history of motor racing. Since 1968, Brno has been a permanent fixture on the European Touring Car Championship (ETCC) series. The road course ceased use at the end of 1986, when all motorsport activities resumed at the new permanent Masaryk Circuit, which was completed in 1985. Among other events, it hosts the Moto GP series.

Ignis Brunensis, an international fireworks competition, is held each June. The show attracts more than 1,000,000 spectators each year.

Villa Tugendhat, an example of functionalistic architecture designed by Mies van der Rohe built in the late 1920s close to the centre of the city, was designated a World Heritage Site by UNESCO in 2001.

Text about the Brno city was compiled from information at Wikipedia - the free encyclopedia and website of the Brno Tourism and Information Centre.